Danielle Bergman and Bobby Dodd THEN 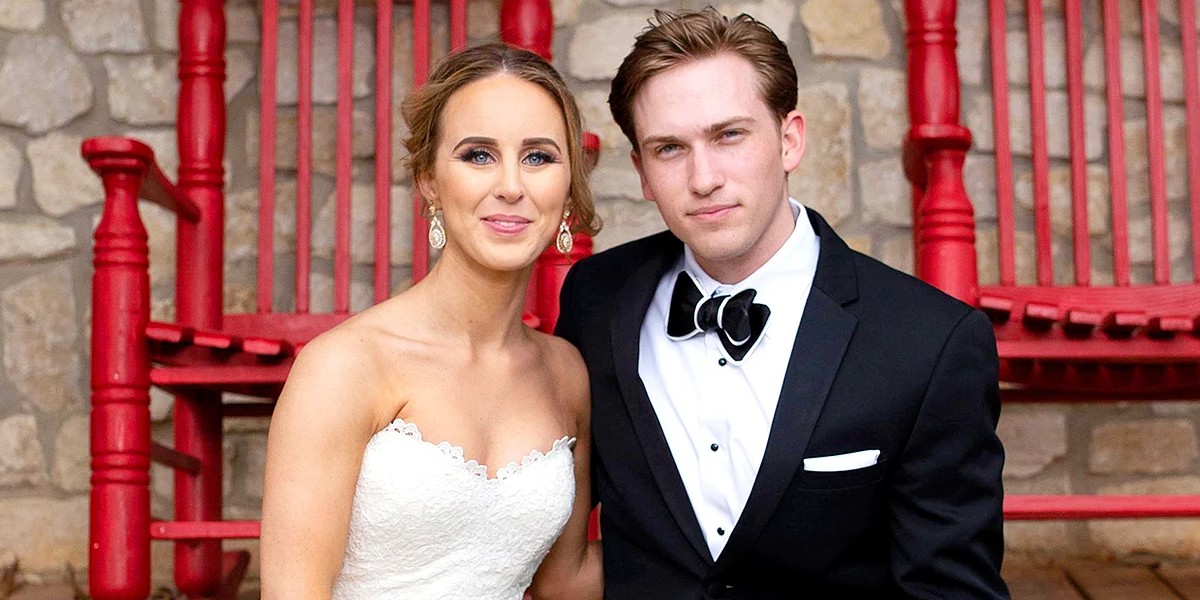 Danielle and Bobby were considered one of the best matches in the history of the show when they appeared as newlyweds. During their time on the show, they only went from strength to strength, so it would be surprising to learn if they’ve broken up since… So are they still together? 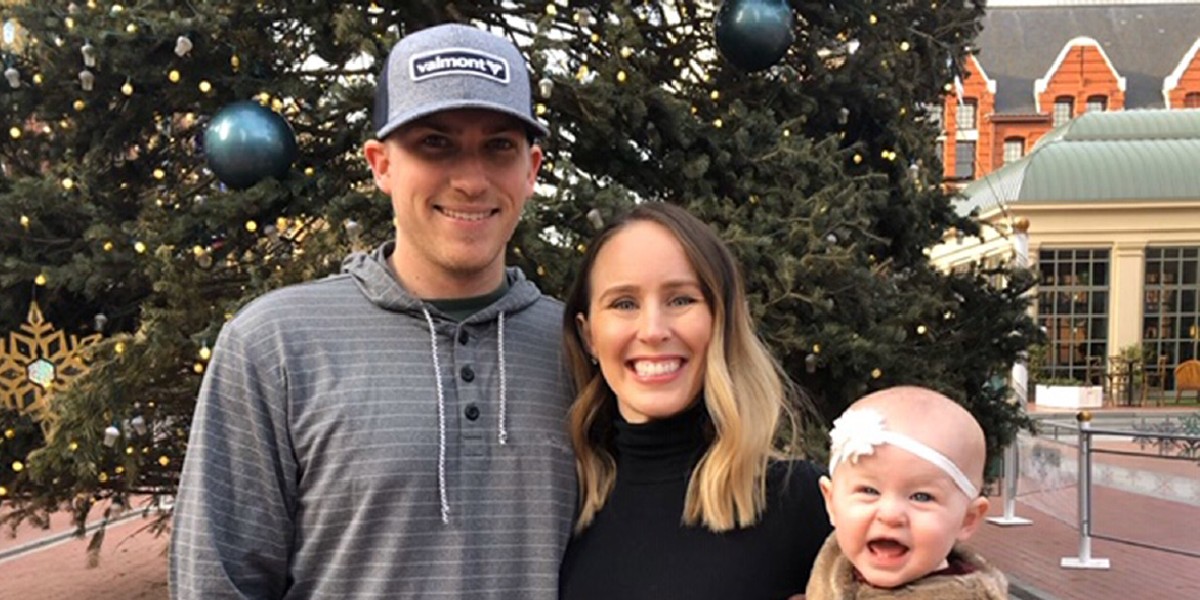 Yes, Danielle Bergman and Bobby Dodd are still together! In February 2019, the pair celebrated the birth of their first child together, a girl named Olivia Nicole. In recent years, in June 2020, they announced the news of a second child on the way making their family a foursome by 2022!

Ashley Petta and Anthony D’Amico THEN 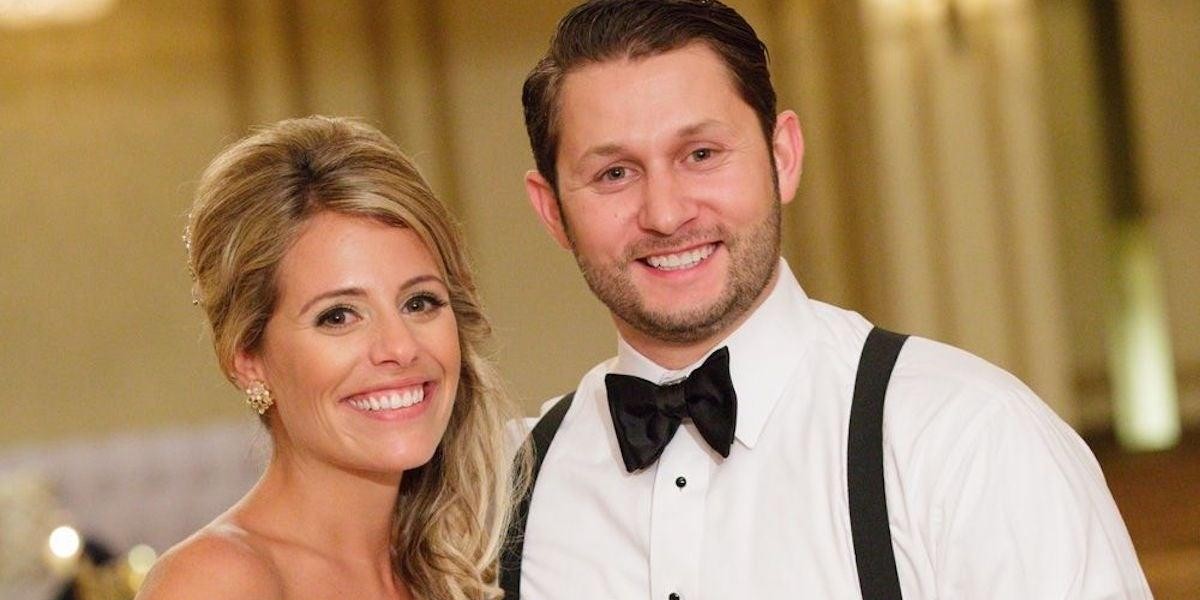 Season 5 in 2017 saw Ashley and Antony paired together, and they appeared to still be happy in each other’s company when the season finished airing. But is that still the case? Is the pair still together with any family plans or did they cut and run? 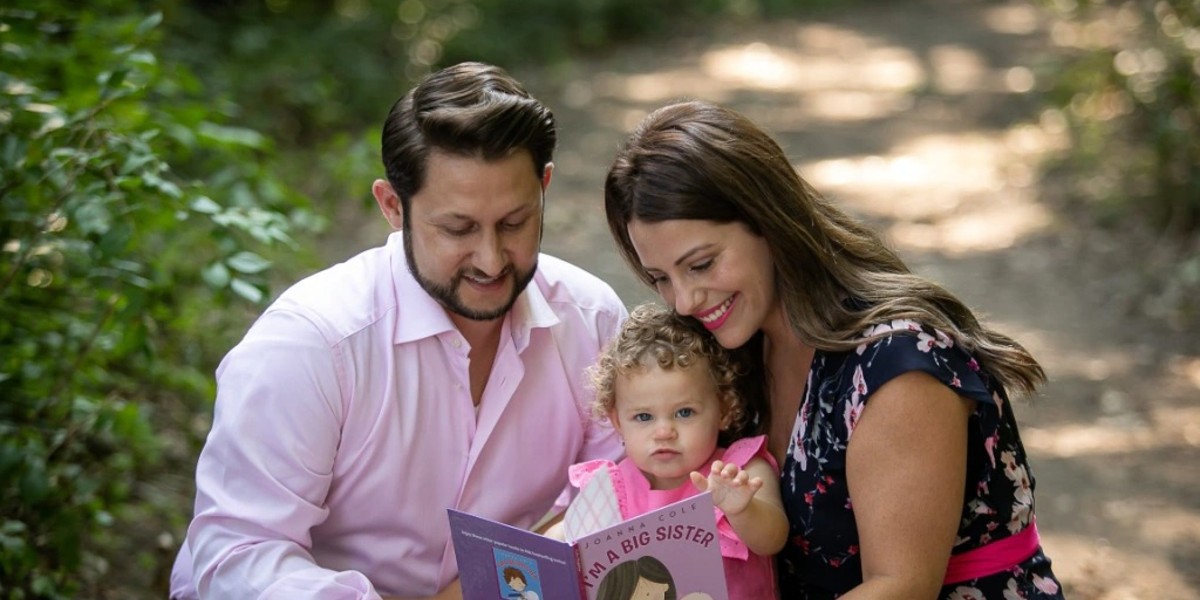 Yes, Ashley and Antony are still going strong, with their announcement in August 2018 of their first child together: a daughter. The pair now have a second daughter who was born in February 2021, so a pretty successful family life since the show aired in 2017!

Cortney Hendrix and Jason Carrion THEN 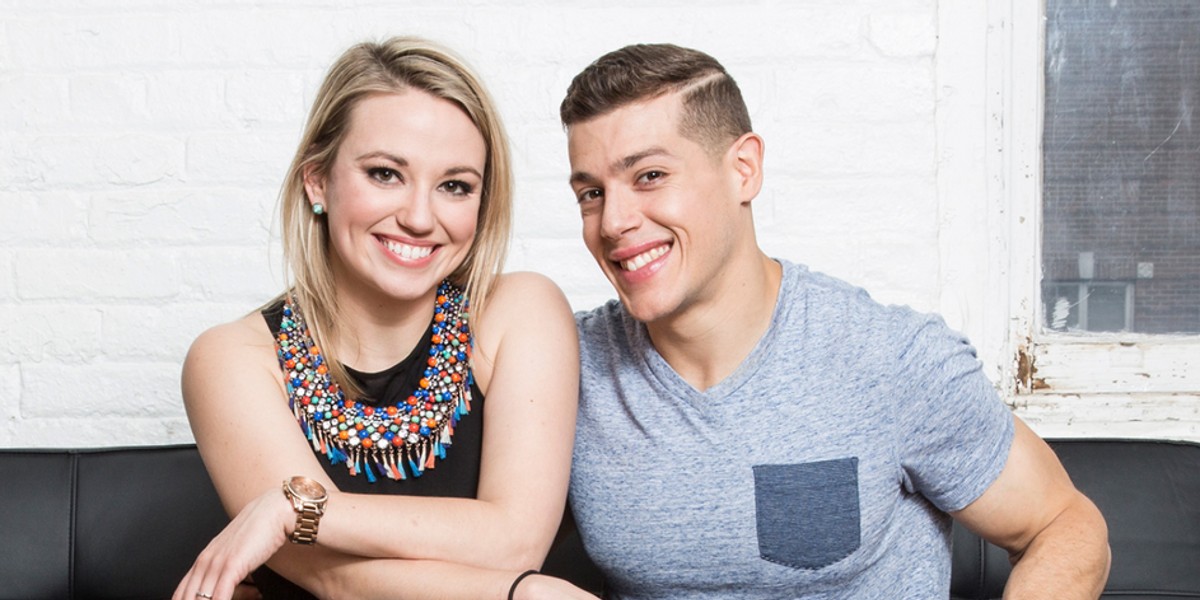 Cortney and Jason were paired up and wed in season one of the hit show. It seemed that they shared a happy marriage, during which the couple were eager to share plenty of happy marital bliss photos via their social media channels. But did it last between the two? 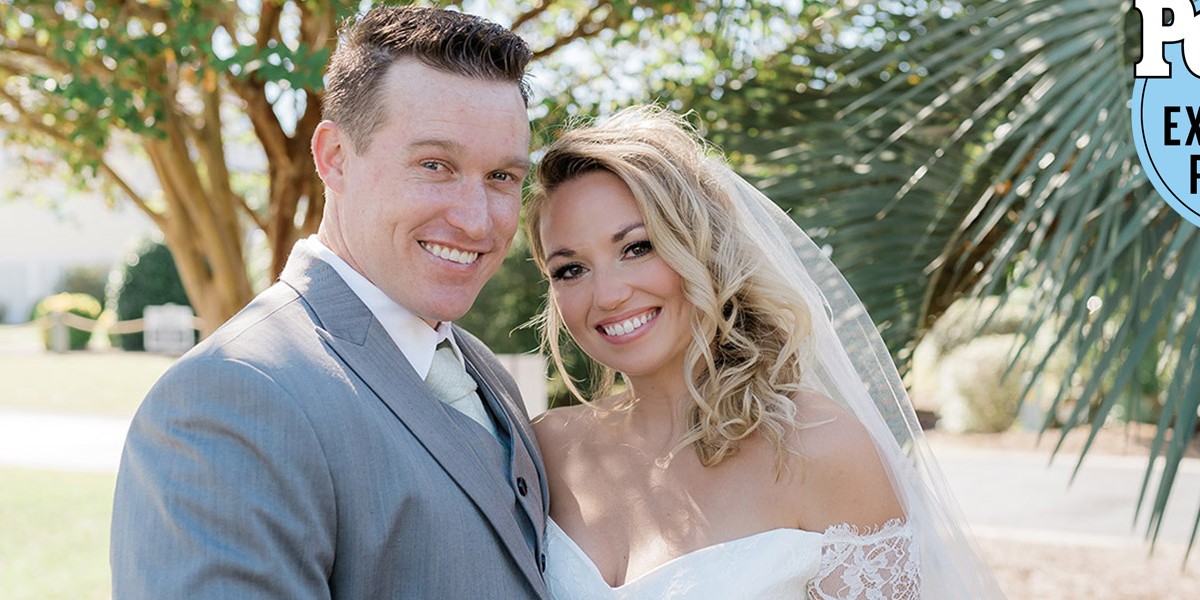 Sadly, after 5 years of marriage, the pair released the news that they were filing for divorce. There were rumors the divorce was because Cortney found someone else, which could be true based on the fact that she’s now happily married to someone else!

Jamie Otis and Doug Hehner THEN 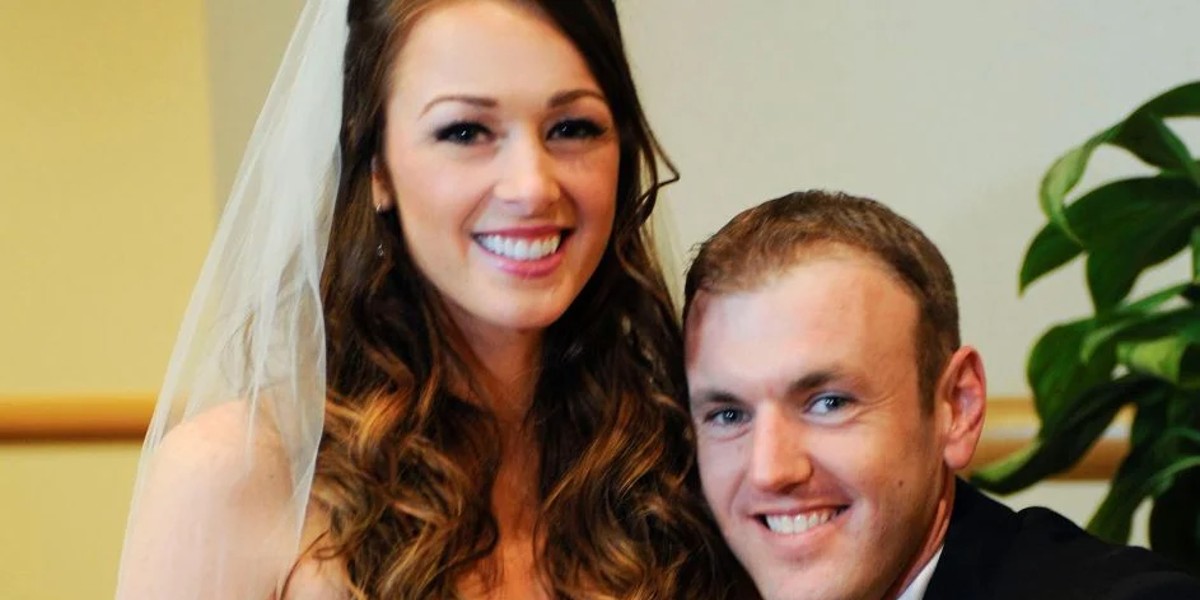 The first season of Married at First Sight saw Jamie and Doug exchanging their marriage vows. They instantly became a favorite couple on the show, and it seemed that long-term marital bliss was surely in their sights. So are they still together or did not work out? 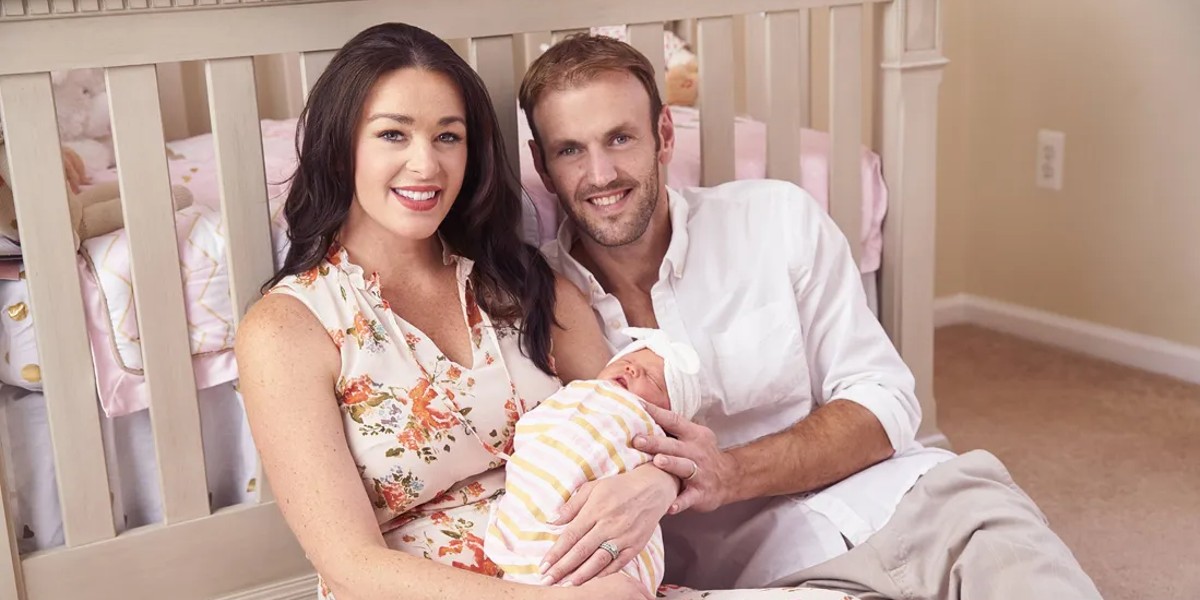 Jamie and Doug are still going strong. The pair had a daughter together – their first child – back in August 2017, which was followed by a son in May 2020. They even appeared in their own spinoff series, as well as Married at First Sight: The First Year.

Kristine Killingsworth and Keith Dewar THEN 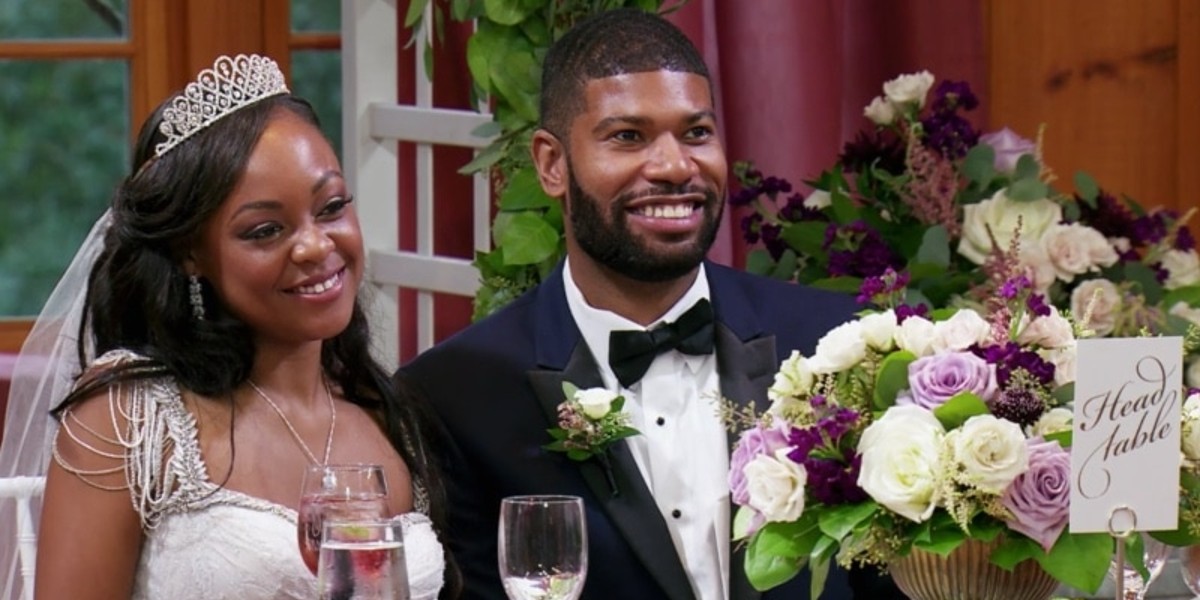 This happy couple first met on the season eight of the hit show, and married (of course) during that season, too. The show aired from Philadelphia in 2019, but did the couple move on from this experience happily married or wishing it had never happened? 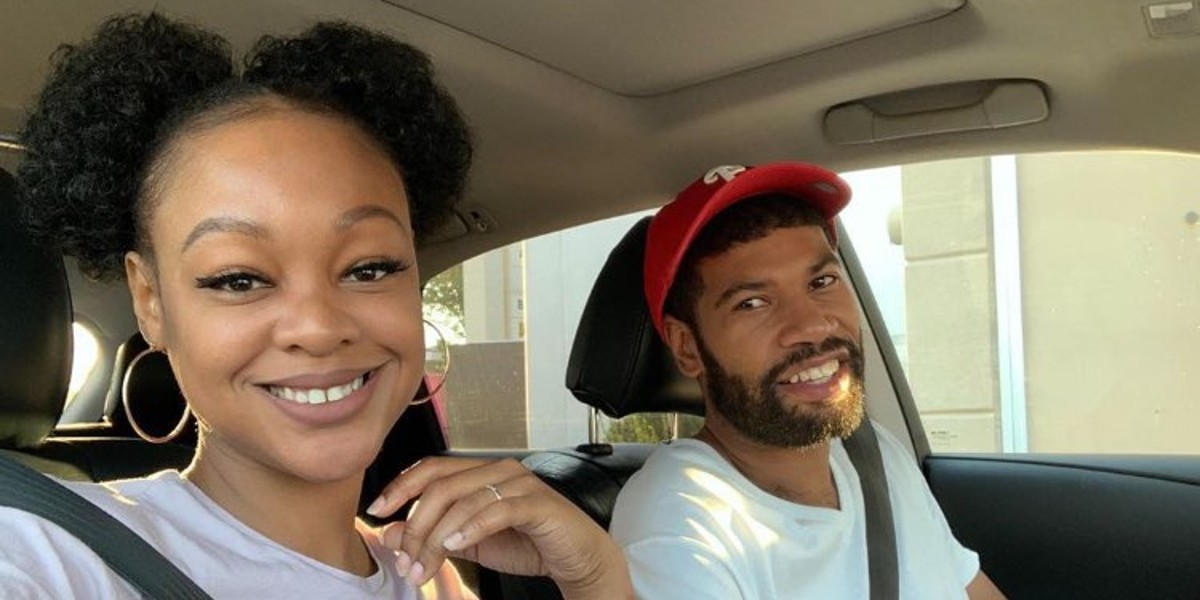 Kristine and Keith are still happily married, and have even moved on to bigger projects in recent years: renovating their home! The happy couple did appear on Couples Cam, as well as Kristine sharing happy snaps with hubby Keith in 2020, supporting that every girl deserves a man who can make her smile.

Jaclyn Schwartzberg and Ryan Oubre THEN 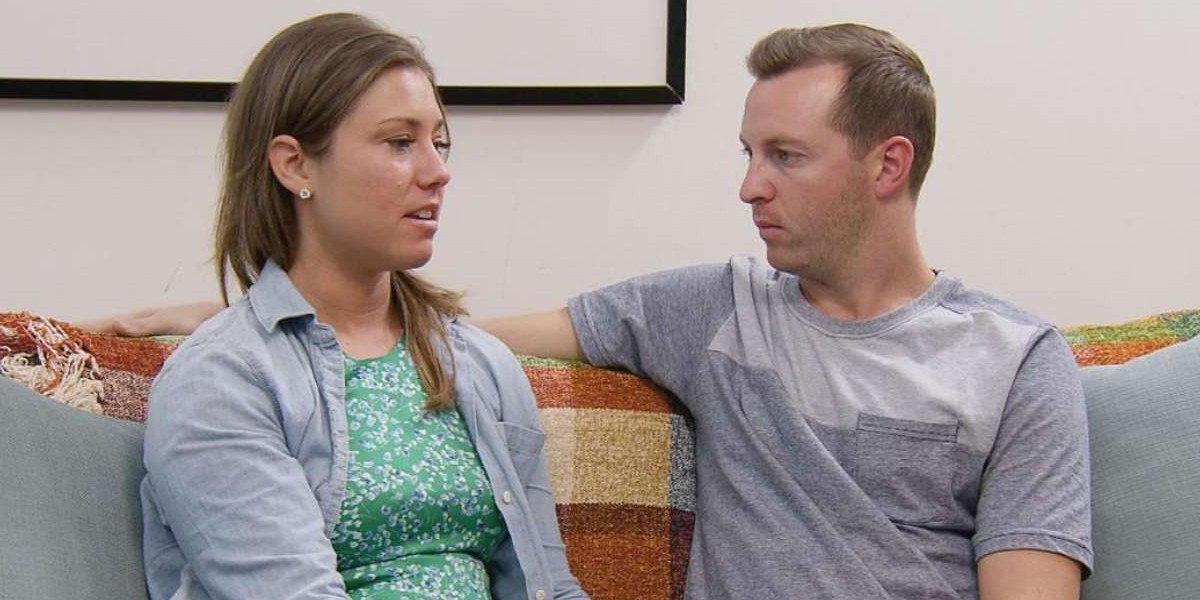 During season 6 of the show, Jaclyn Schwartzberg was paired up with new husband Ryan Buckley. Jaclyn wasn’t immediately taken by the 29-year-old firefighter, and although they did begin to have a connection, it did appear to run into trouble towards the end of the season… 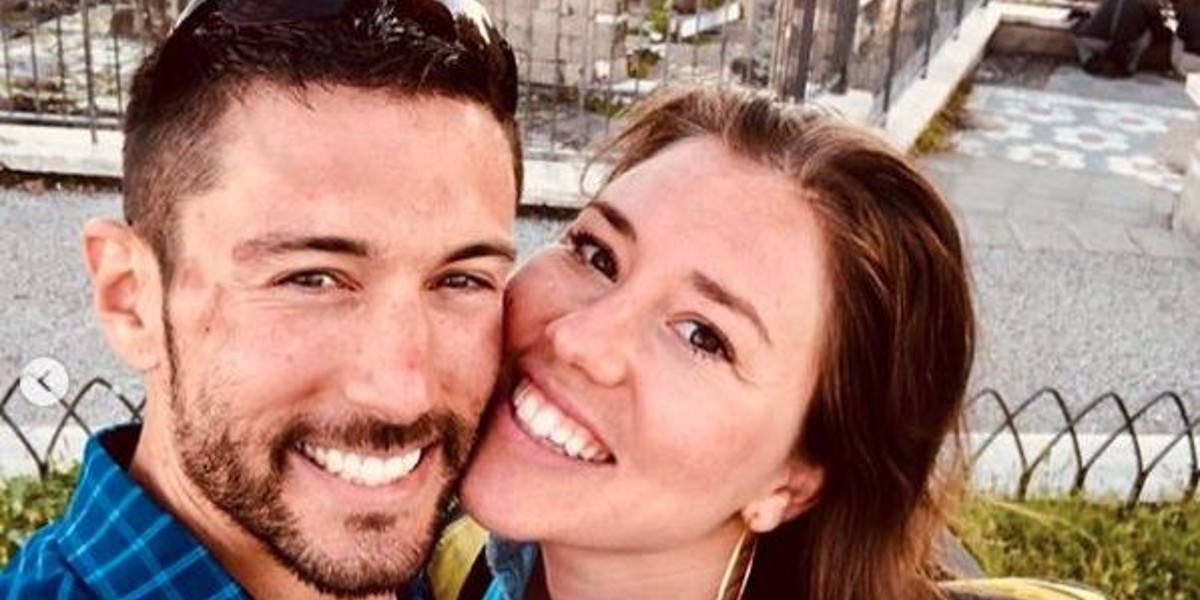 Unsurprisingly, Jaclyn and Ryan eventually split and divorced after their time on the show. This was despite their mutual decision to stay married at the final decision. Jaclyn began to share photos of a new man on social media, which eventually turned into her latest wedding snaps to new husband Dane.

Shawniece Jackson and Jephte Pierre THEN 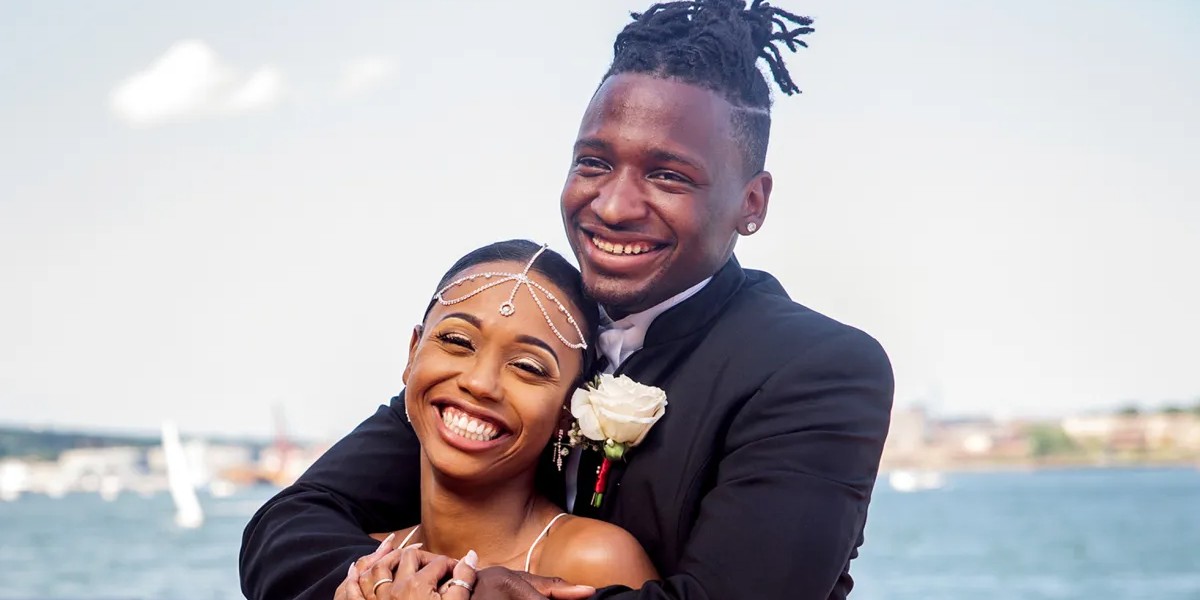 Shawniece Jackson and Jephte Pierre appeared as a couple on season 6 of the show. The pair seemed to run into a fair few problems during their time newly-married, including a lot of arguments. You may have thought this would spell doom for the couple – so did they call it quits? 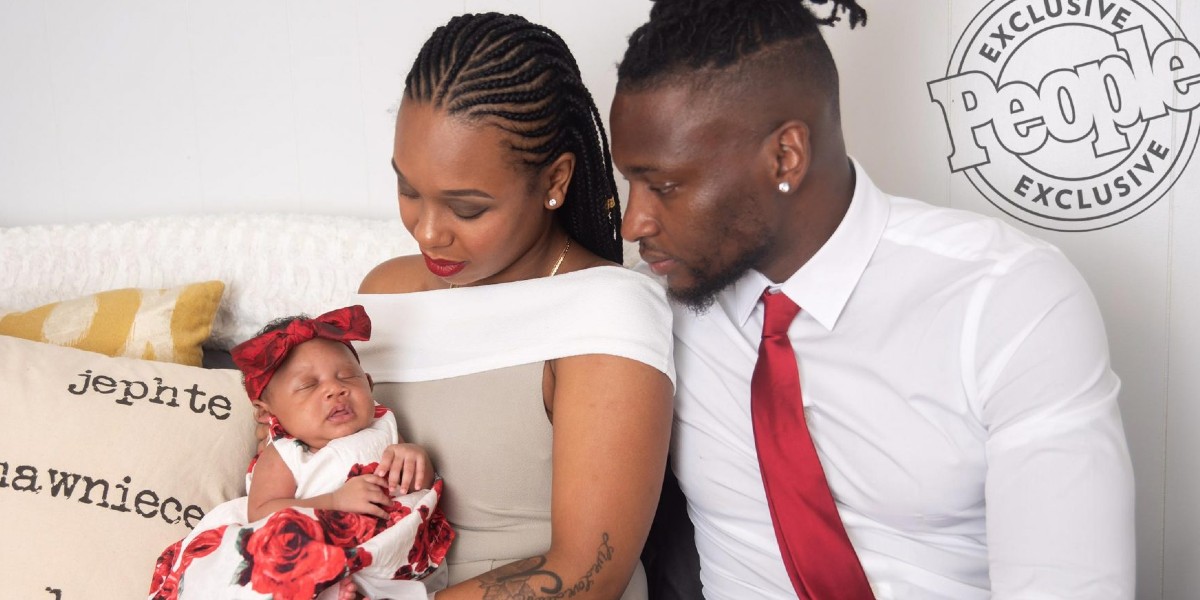 The pair actually decided to stay together, and they’re still happily married. They now have a child together, their first: a little girl named Laura Denise Pierre, who was born in October 2018 – proof that sometimes you can work through your marital problems and come out better on the other side!

AJ Vollmoeller and Stephanie Sersen THEN 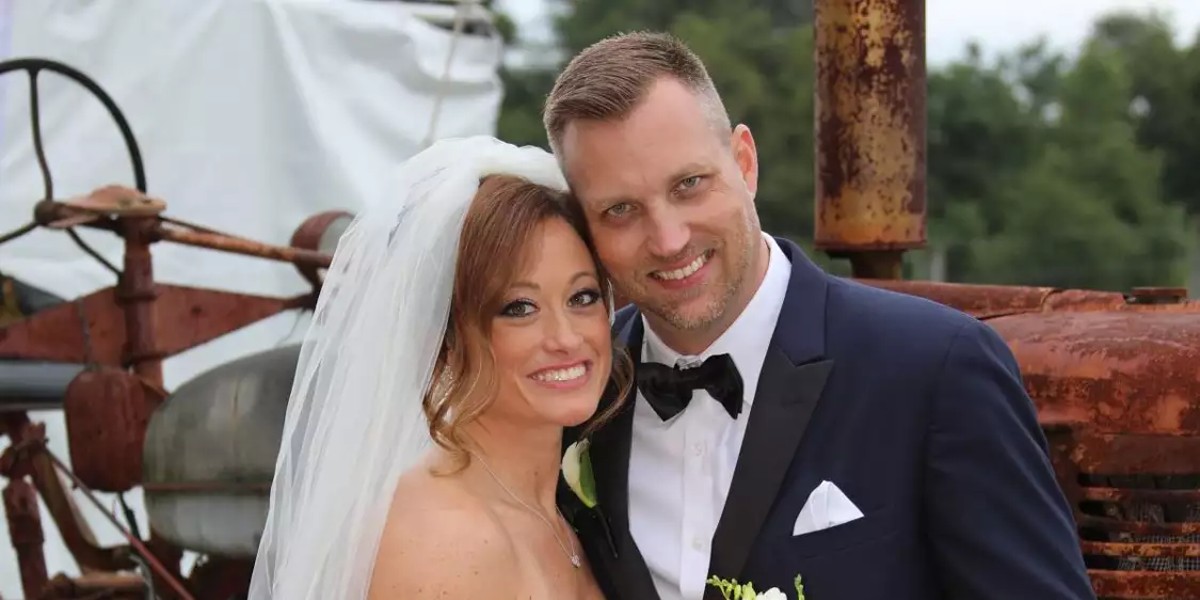 AJ Vollmoeller and Stephanie Sersen seemed to have a rocky time of it during their appearance as a couple in season 8 of the show. Despite their fallouts, the pair decided to stay together at the end of the season – but is that still the case in recent years? 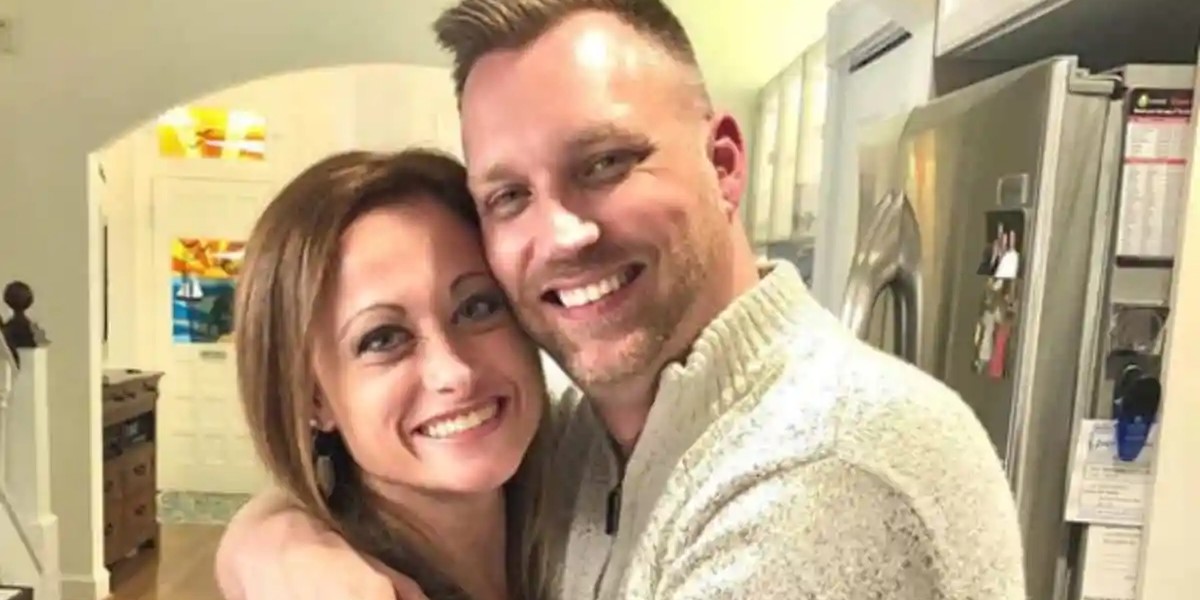 Yes, despite their differences, the pair are still together! They appeared as a happy couple during Married at First Sight: Couples Cam back in June 2020, and have even admitted that they’re using marriage counseling to strengthen their bond and keep their marriage working.

Deonna McNeill and Gregory Okotie THEN 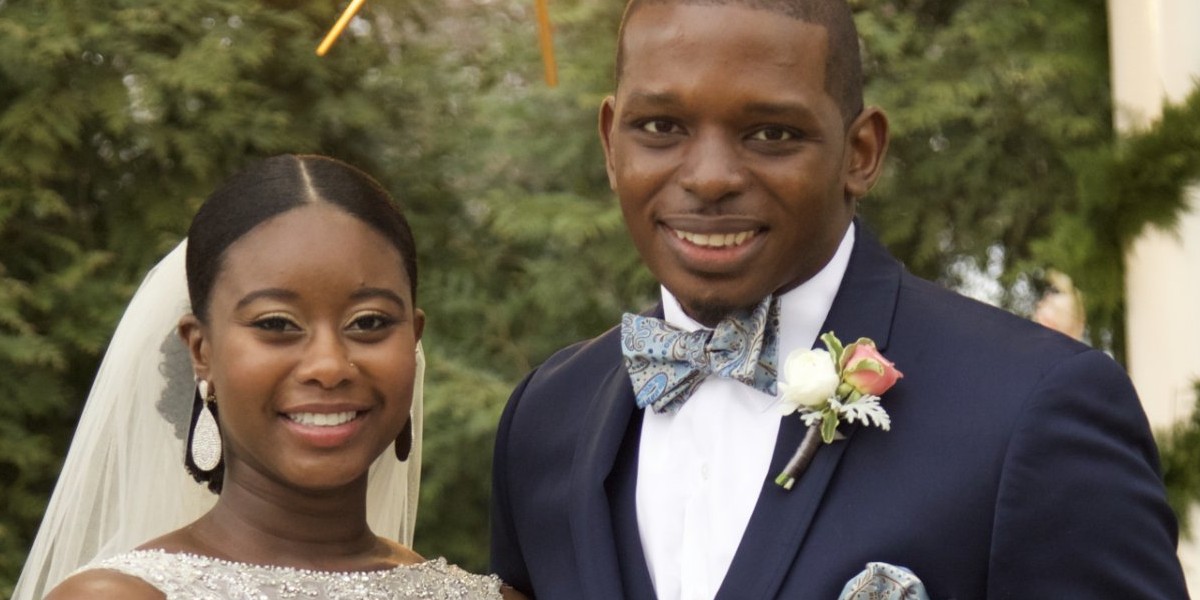 Deonna McNeill and Gregory Okotie became newlyweds during season 9 of the show. They were fast considered one of the most successful pairings and seemed to hint at a happy future together. But what happened after season 9 wrapped and they decided to stay married? 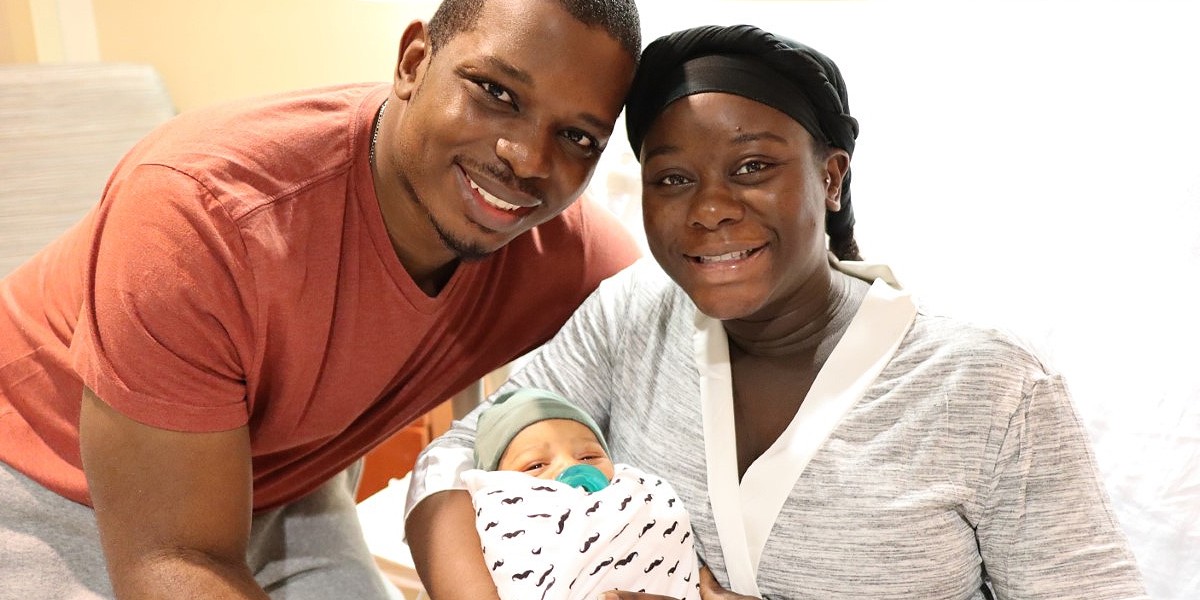 The couple remained happily married, and back in 2020 Deonna was eager to share with fans that she definitely had “baby fever”. This turned into a new addition to the family when the pair welcomed their first child together in February 2021 – a baby boy.

Elizabeth Bice and Jamie Thompson THEN 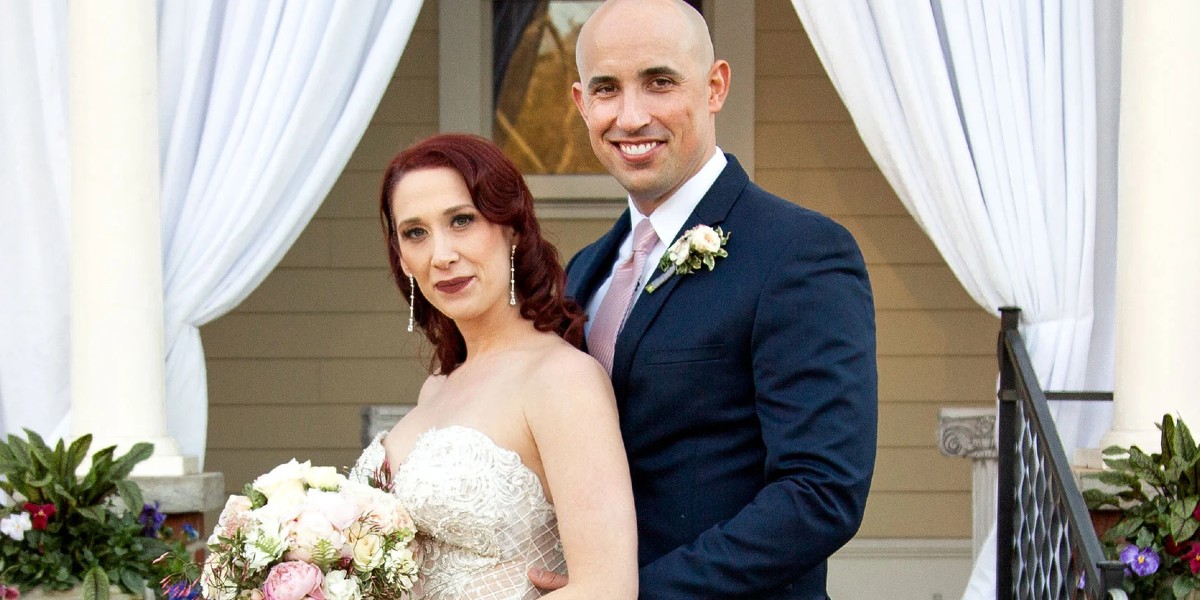 Elizabeth Bice and Jamie Thompson married in Charlotte during season 9 of the show. The sow revealed them to be a successful couple with high hopes for the future based on their interactions on the show. At the end of the season, they decided to remain married. 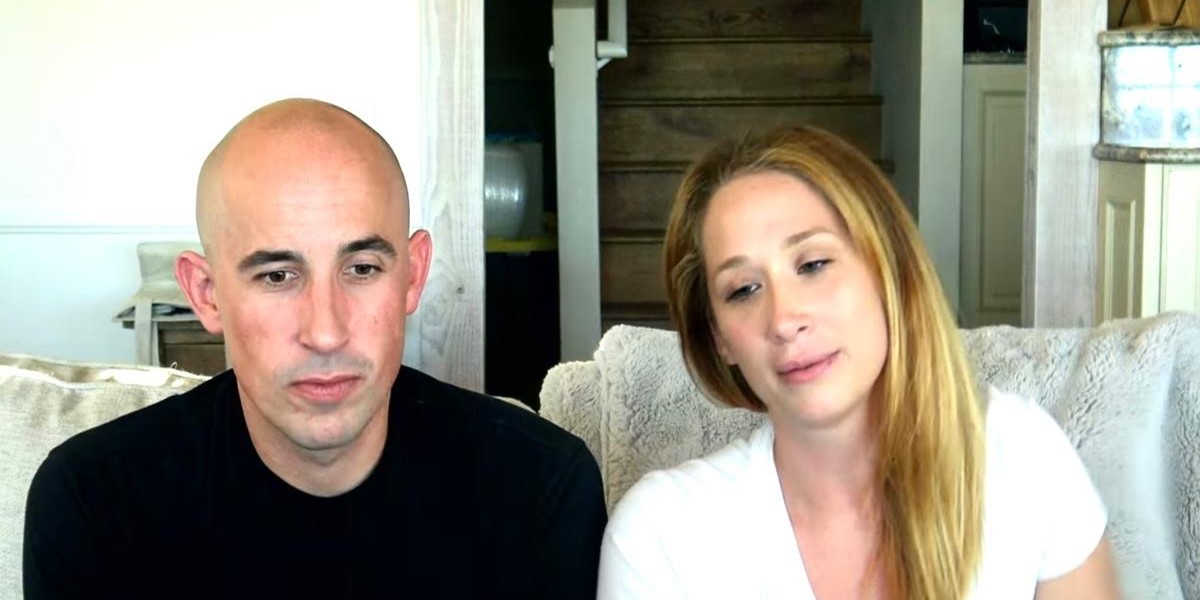 The pair appeared on Couples Cam in 2020, still happily married since their setup during season 9. They also revealed that they had moved to the Bay Area in California together. The pair haven’t publicly revealed any family plans yet, but cute shots of their new home with pup in arms is still the dream life.

Miles Williams and Karen Landry THEN 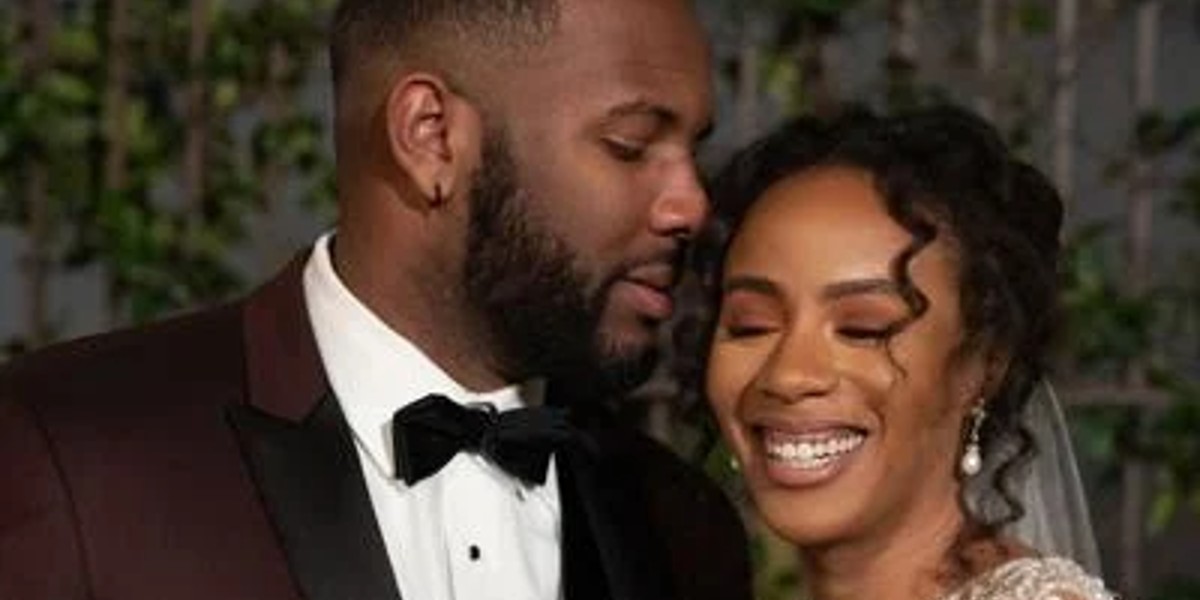 The pairing of Miles Williams and Karen Landry appeared on season 11 of the show. They originally hit a few hurdles when trying to make their relationship work, leaving fans wondering whether they would pull through and decide to commit. So are they still together today? 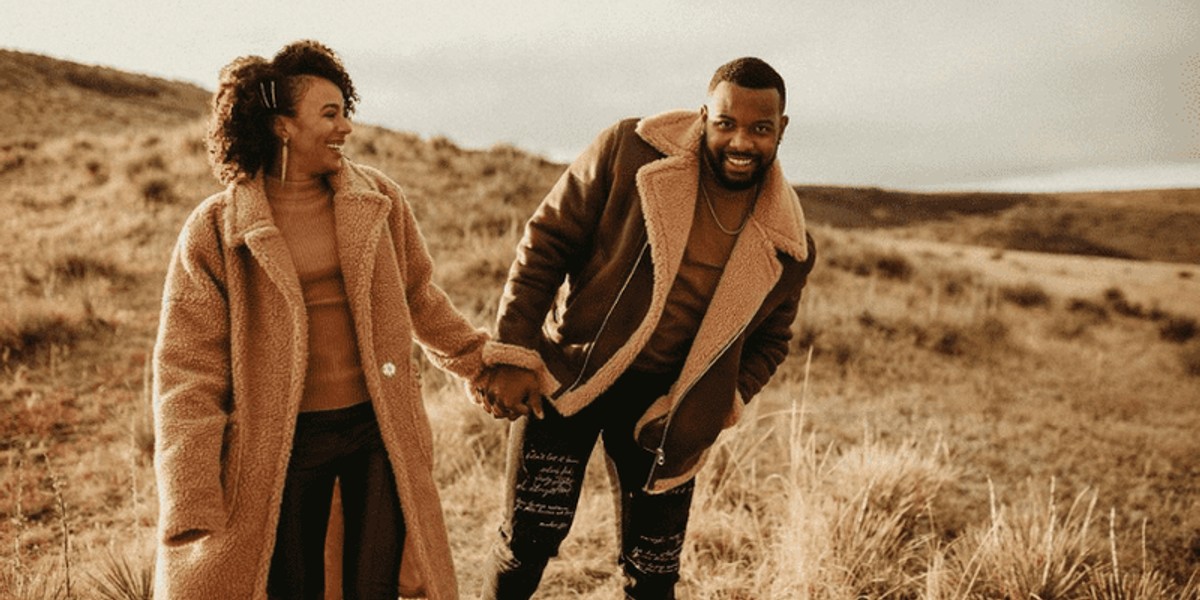 Yes they are! The pair made it work and are still going strong, even dipping their toe into the world of social media and even more being-in-the-spotlight by appearing as a couple for their own YouTube channel. So if you’re a fan of the pair, check it out.

Jessica Studer and Austin Hurd THEN 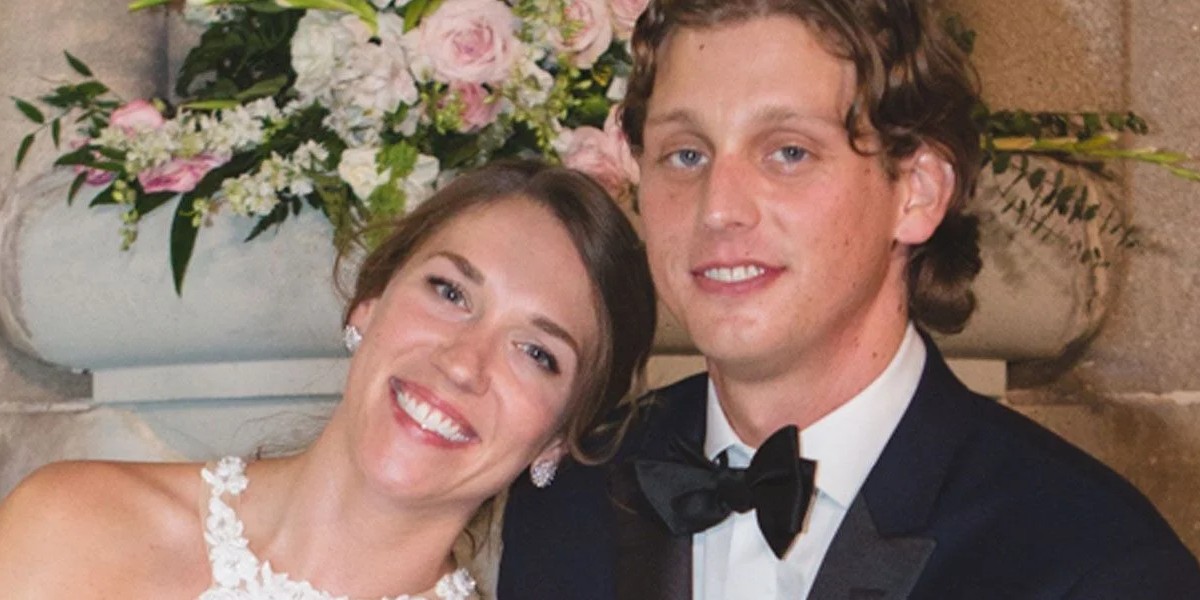 This pair were married after first laying eyes on each other back on the show’s tenth season, based in Washing D.C. The pair impressed fans on the show as they moved easily through wedded bliss as well as meeting each other’s families and deciding on a life together. 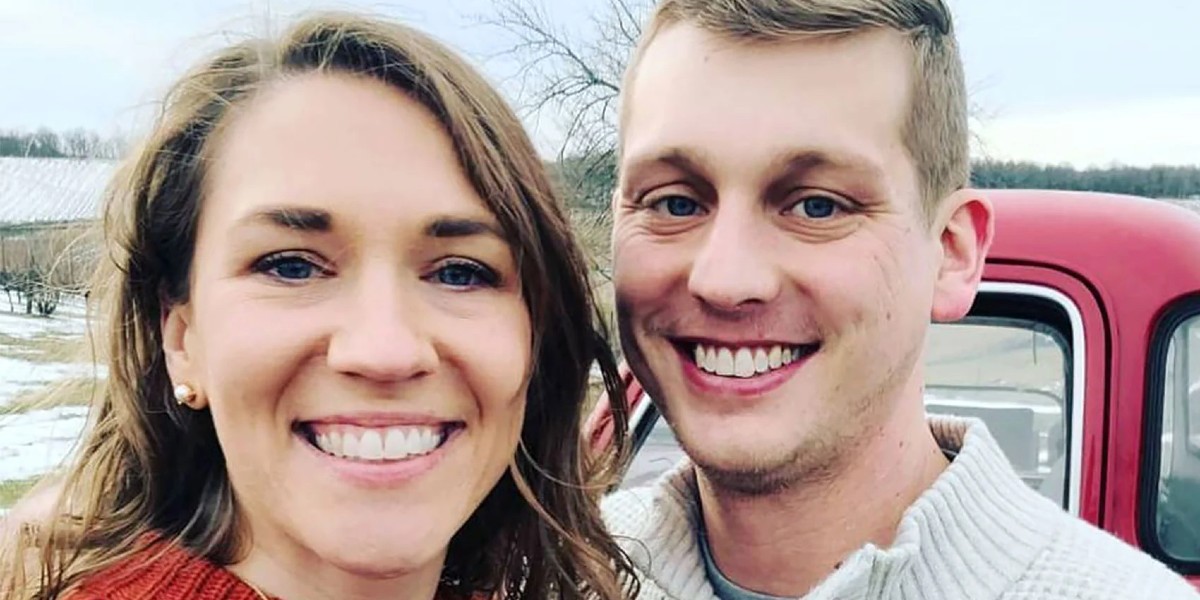 Yes the pair are still married, and during the April 2020 reunion show, the couple revealed that they were actually planning to buy a house together (which isn’t so big a step when you’re already married!). They then went on to have their first child together, too, a son named Westin. 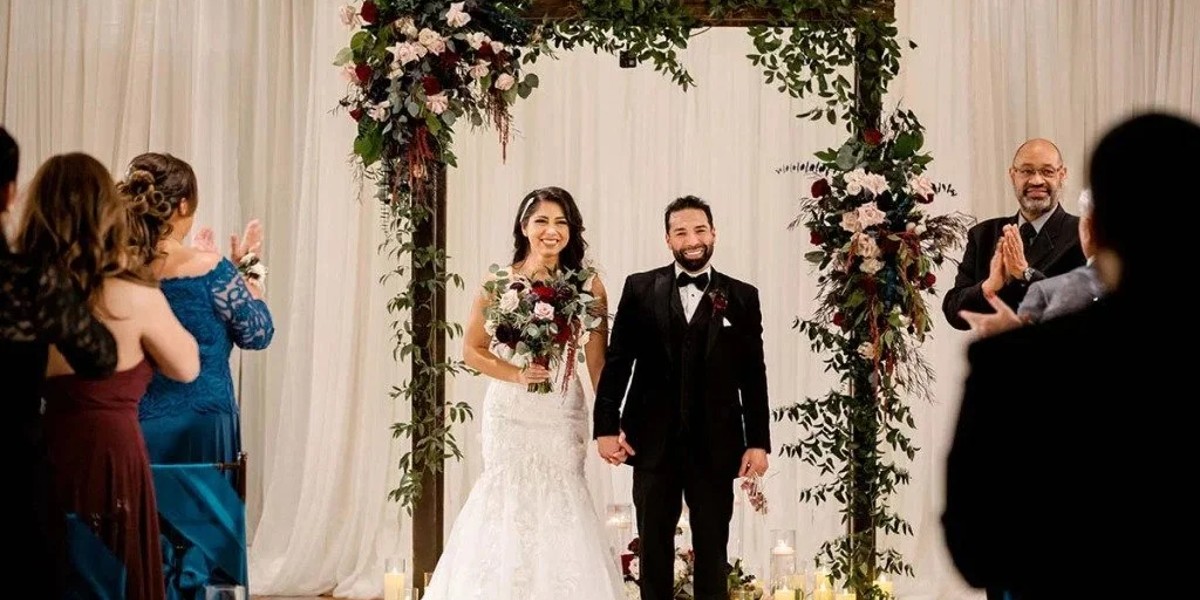 Jose San Miguel Jr. and Rachel Gordillo appeared as a couple on season 13 of the show, and they ran into a lot of difficulties. They did decide to officially split after Decision Day, but the pair actually reunited later to try and make their marriage work. So did it? 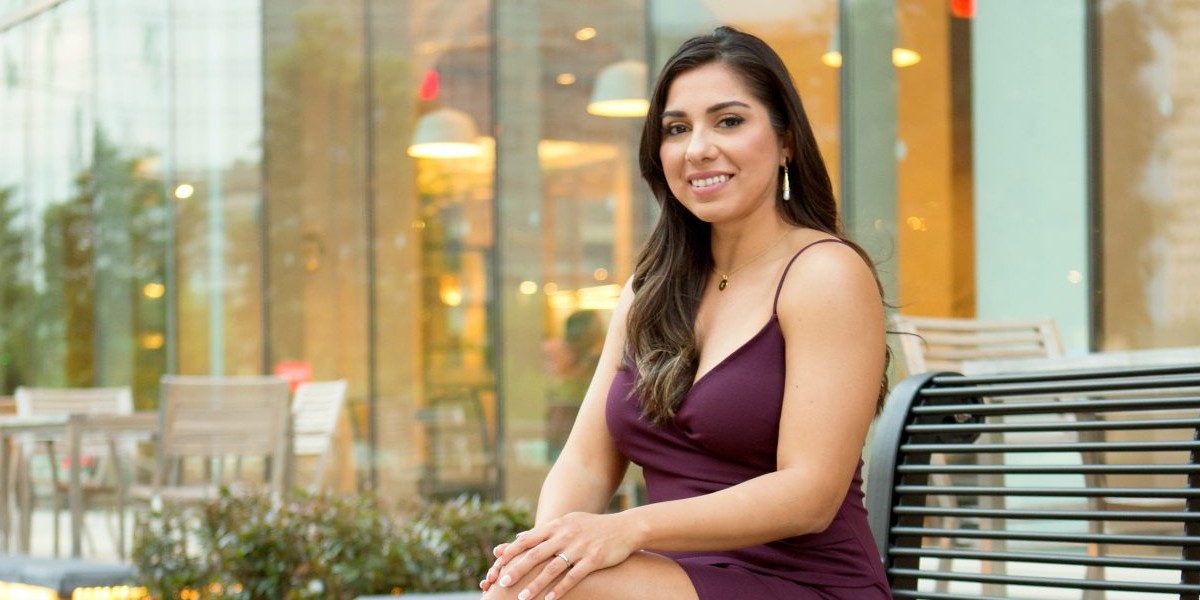 The pair officially revealed the end of their marriage back in 2021 after deciding to call it quits. Their statement revealed that despite their attempts to truly make the marriage work, they were happier going their separate ways. They do admit that the MAFS journey taught them a lot about what they want and need from a partner, even if it’s not each other.

Vincent Morales and Briana Miles THEN 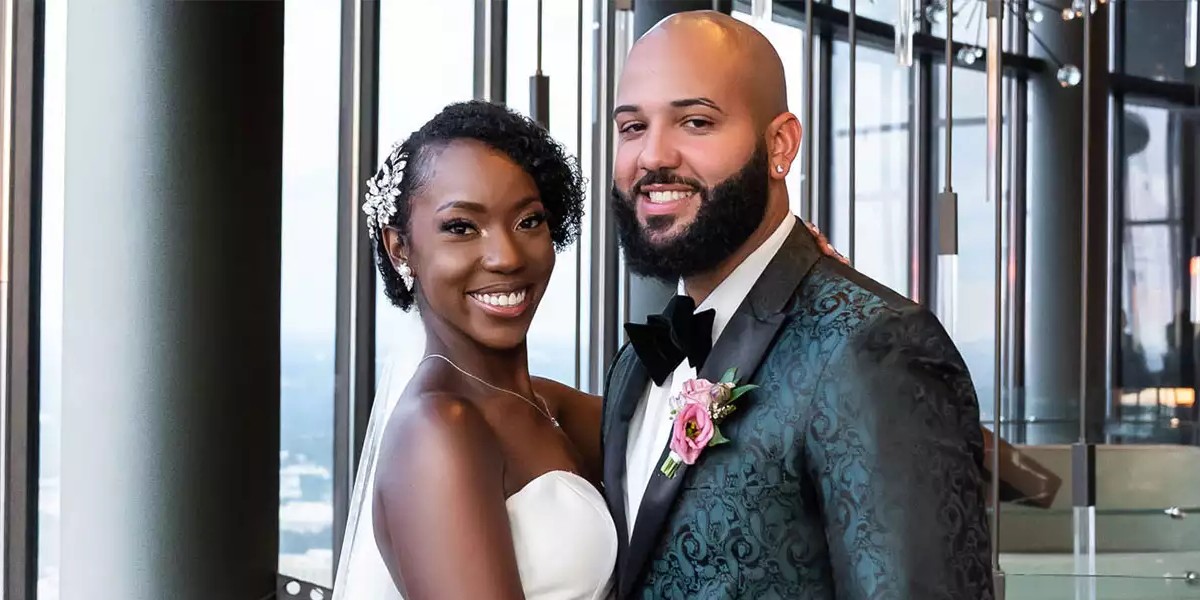 Vincent Morales and Briana Miles began married life on the right foot, as it became immediately obvious the pair shared a good bond. While successful on the show and deciding to commit following Decision Day, does that mean that the pair is still together? 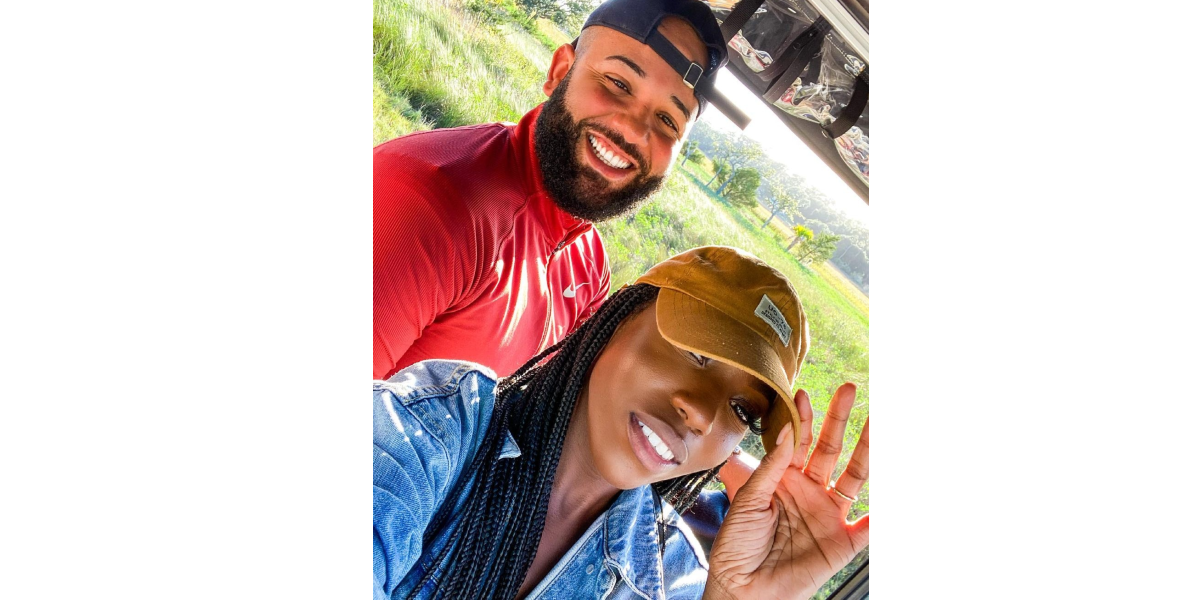 Yes it does! The couple from season 12 are still going strong, and they are actually the only couple from that particular season to still be together! The pair are very active on social media, as well as being even more active in their successful careers.

Monet Bell and Vaughn Copeland THEN 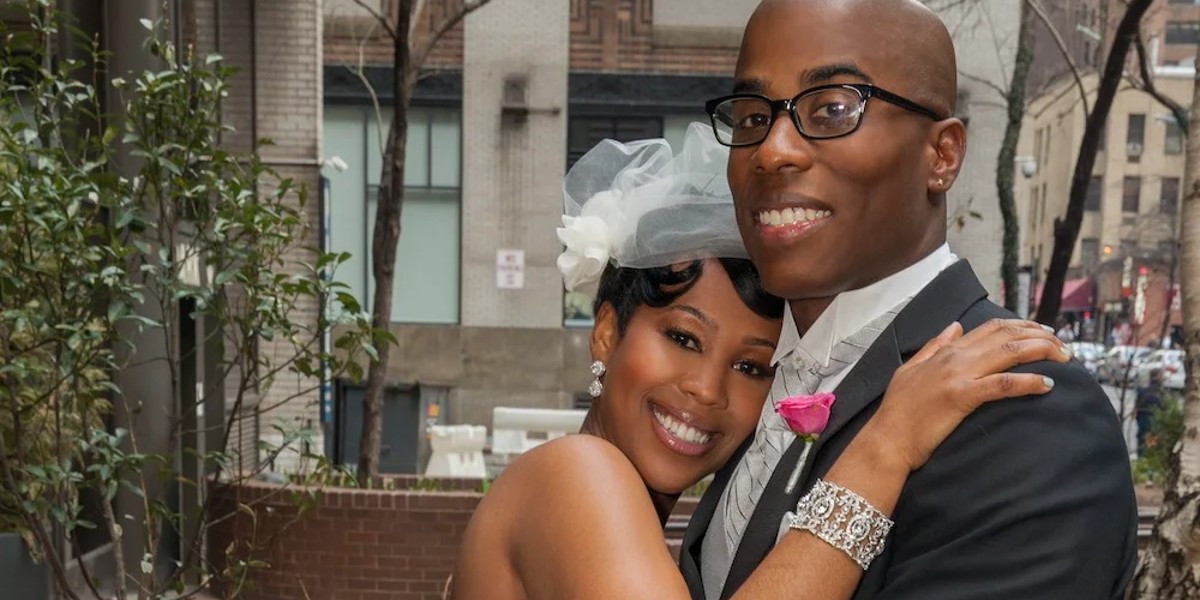 Monet Bell and Vaughn Copeland were paired up in marital bliss during the very first season of the show. Although the couple both decided to walk away from their marriage, is it possible they revisited their decision after Decision Day and decided to try and make it work? 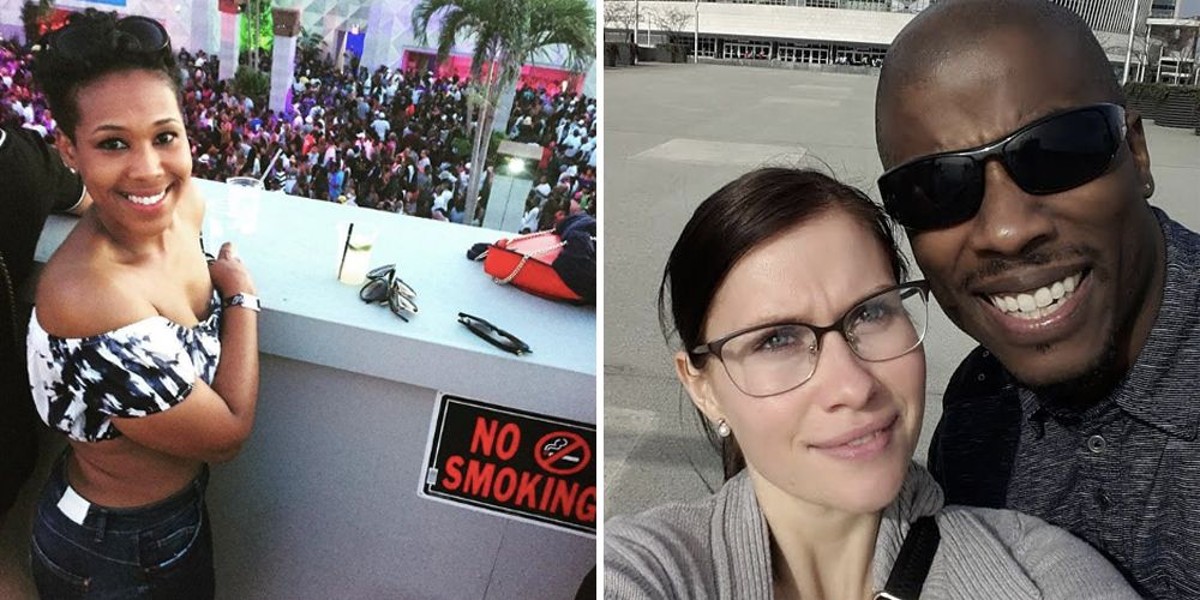 Sadly not! When the pair called it quits, they meant it, and they are now happily living their own lives – away from each other. Monet is enjoying the freedom of the single life, while Vaughn has found love with new girlfriend, as well as relocating to Germany.

1. Wearing the same bra days on end We get it, putting a wash on is dull and not something you want to spend your time doing. So, maybe if you wear the same bra for a week… that’s fine, right? Well, plenty of other women clearly feel the same way. And actually, saving water…